Adani Sportsline, the sports arm of the diversified Adani Group, was launched in 2019. Being an integral part of the Indian sports community, it aims to instill a culture of sports at the grassroots level and create global opportunities for future champions in India. Under the umbrella of its sports brand, Gujarat Giants, it promotes the visibility and popularity of sports by taking part in various national and international leagues, such as the Pro-Kabaddi League, Ultimate Kho Kho League, Big Bout Boxing League, Legends League Cricket, and the UAE International League T20. 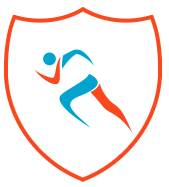 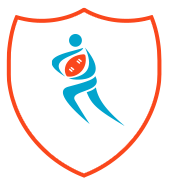 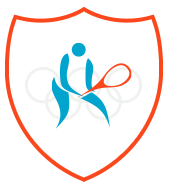 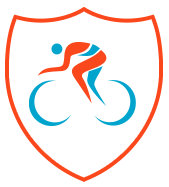 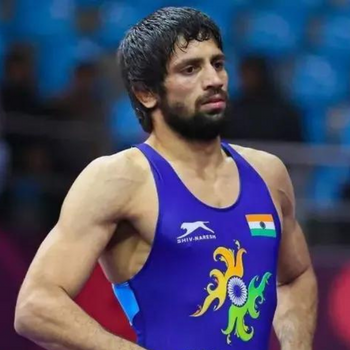 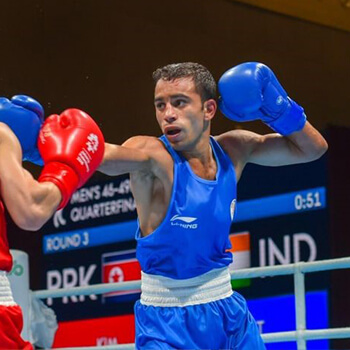 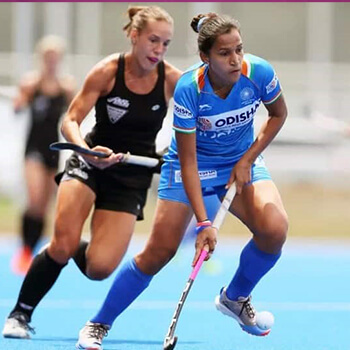 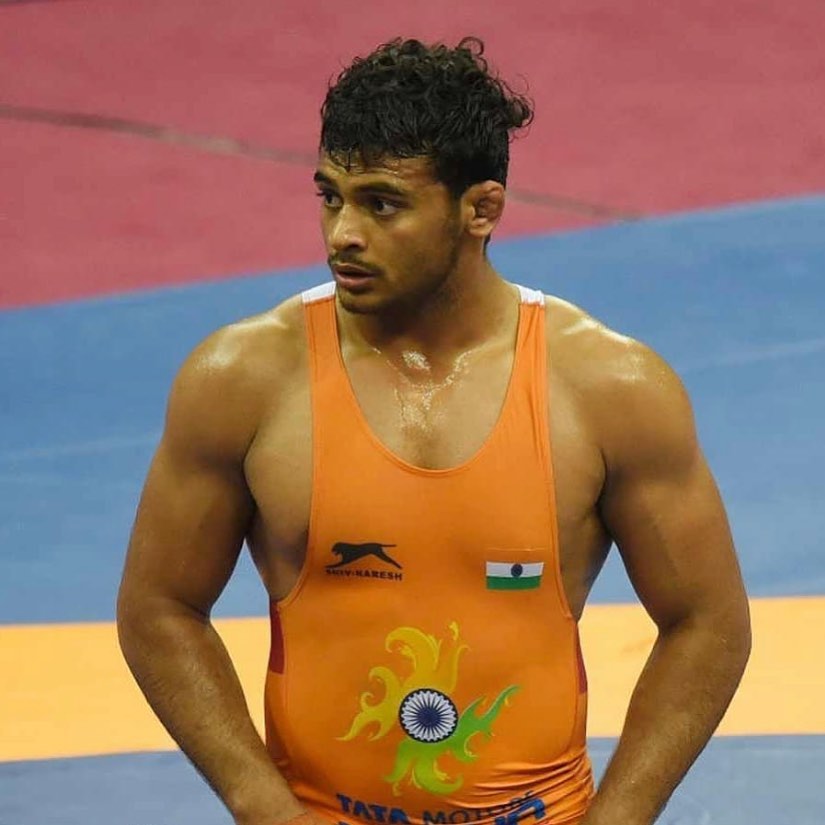 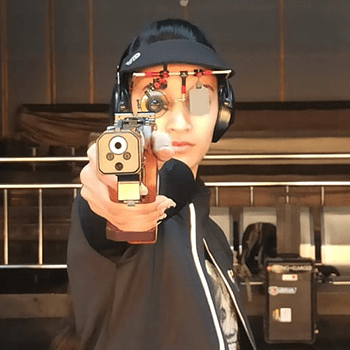