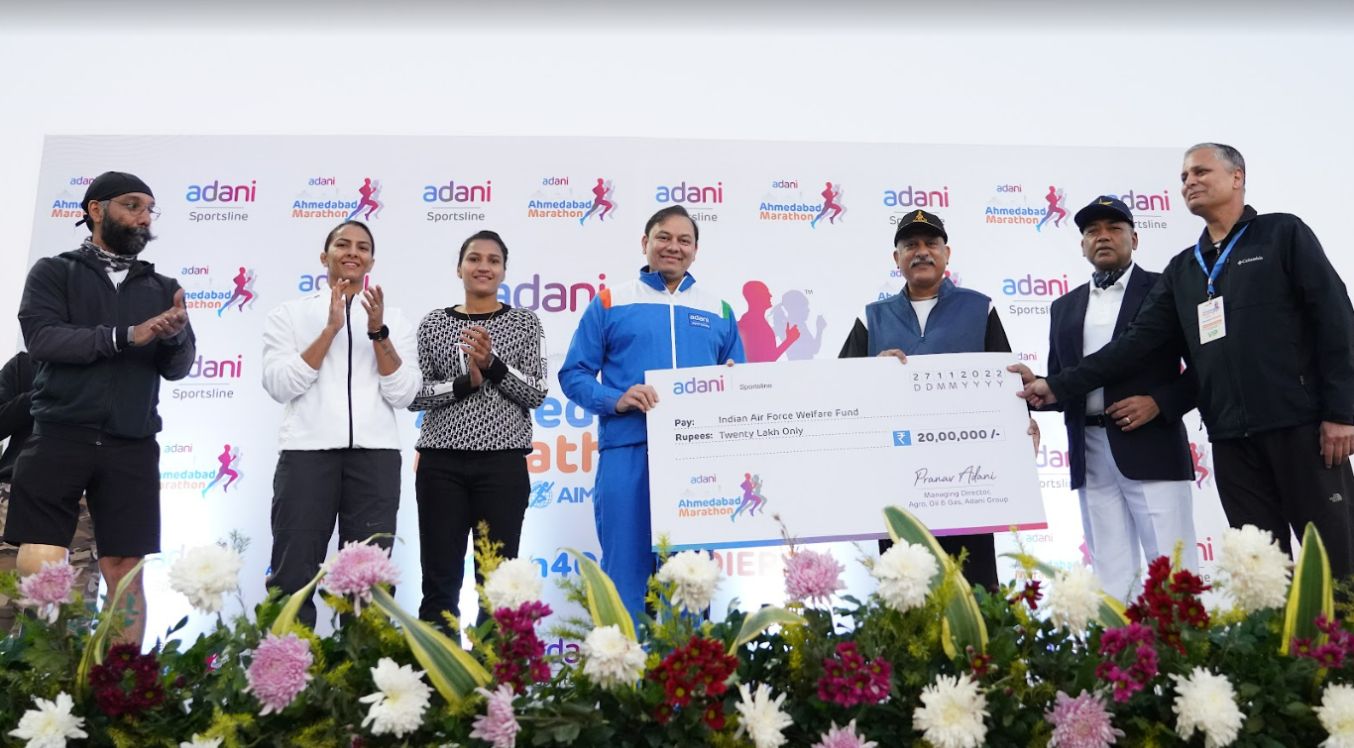 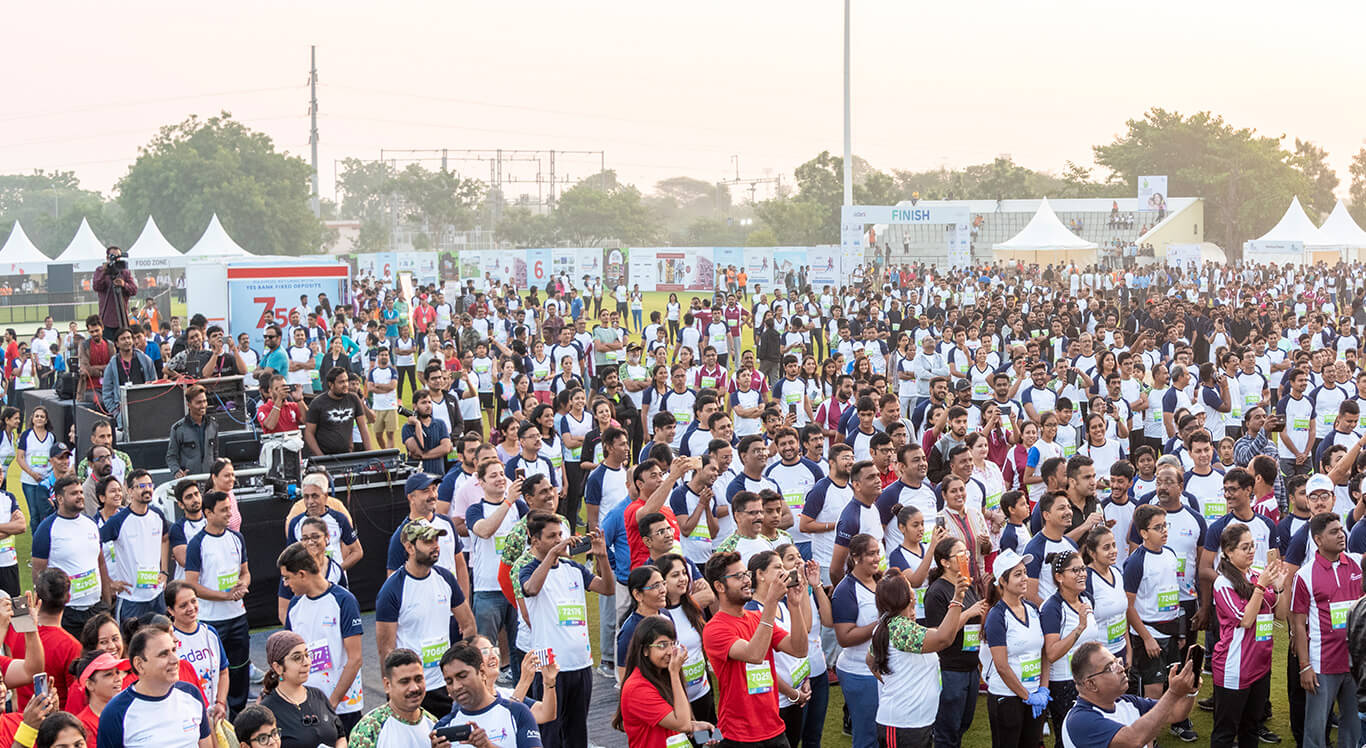 The Adani Ahmedabad Marathon, an initiative by the Adani Group, is an expression of solidarity towards the bravehearts of India’s Armed Forces. It took its inaugural stride in November 2017 and completed its fifth lap in November 2021. It has earned runners’ affection for offering one of the most picturesque routes in the world. The race categories include full marathon, half marathon, 10 km, and 5 km run.

In 2022, the Ahmedabad Marathon made it to the ‘Global Marathon Event List - AIMS World Running’, becoming Ahmedabad’s only run to be featured on this global list.

The Ahmedabad Marathon’s cause, "# Run4OurSoldiers," is its distinguishing feature. It presents a unique opportunity for participants to pay tribute to our soldiers. Over 1,000 defence personnel (Air Force, Army and Navy) participate in the run annually. 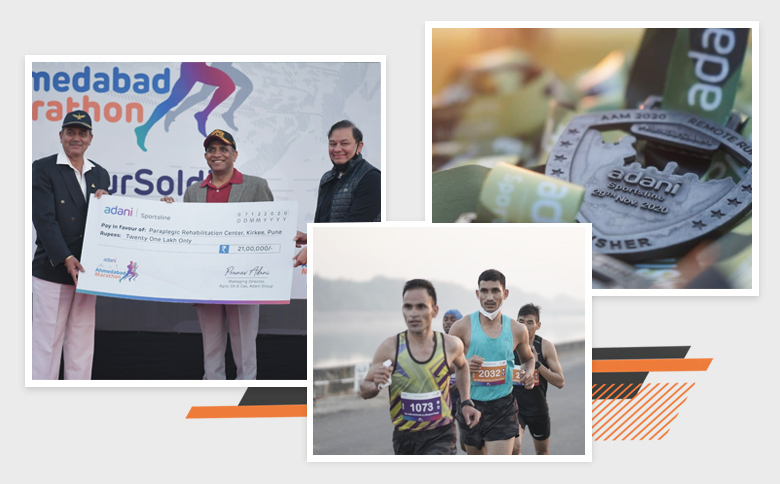