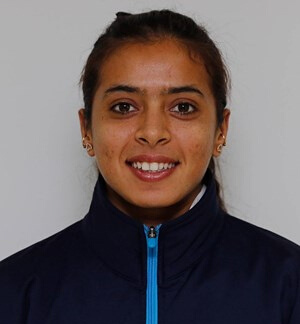 A young and very promising athlete, Raina has won one title on the WTA Tour and one at WTA 125 tournaments along with 11 singles and 20 doubles titles on the ITF Circuit.

She entered the top 200 singles rankings for the first time, becoming only the fifth player representing India to achieve this feat. In 2012, she won her first professional singles title in New Delhi and won three more in doubles.